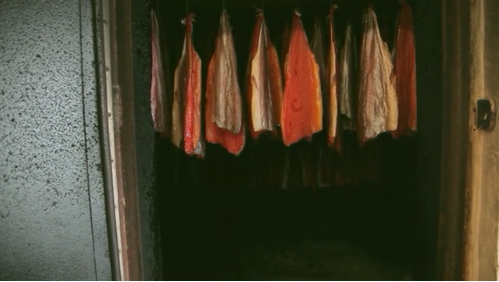 This video was published today. It shows an interesting view of the local food that we usually just call home food but is seen from a foreigners perspective. I’m really proud of it, especially my uncle the bacalao expert who makes the best salted fish in the world. (biased but true).

Inspired by Iceland – Tom Sellers from Inspired By Iceland on Vimeo.

One of the bigger projects that we did in February was the promo for a winter festival here in Akureyri called Eljagangur, or Blizzard festival and involves all kinds of winter sports – snowboarding, snowmobiles and even heli-skiing, which means you can be taken up to the top of the mountain by a helicopter and you can ski or snowboard downhill again.

We did all the graphics, ads, website, social media and some print leaflets. The project was good fun and everybody was pleased with the festival this third year, which only gets bigger with every year. See you in Akureyri in February 2014. 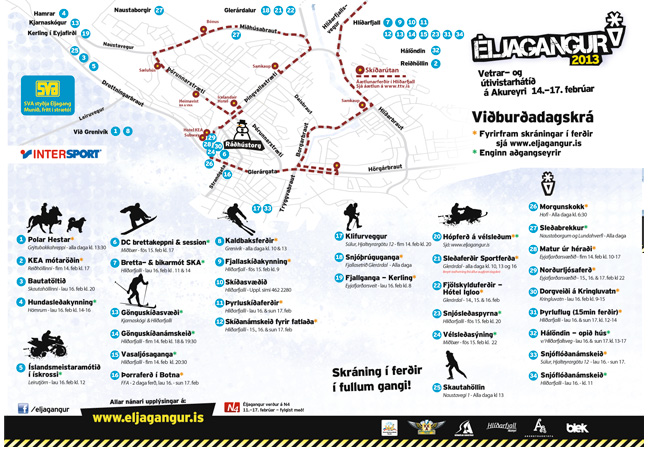 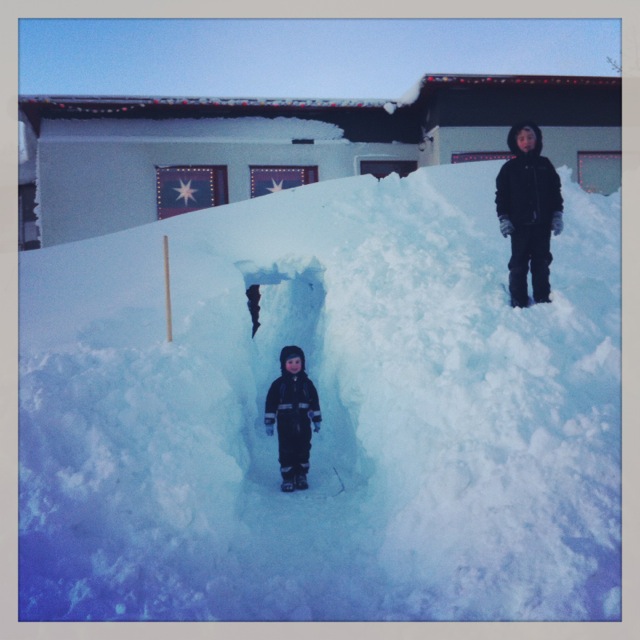 2012 was overall an amazing year for us.

On our way home on Jan 1st from celebrating new years eve with the family, we were talking in the car of what exciting things we should do this year. And we decided to get married!

Come on, we’ve been engaged for seven years, since the christening of our firstborn, and started dating in 1997. That’s like 15 years ago..!

So it didn’t only seem logical but also fun and exciting.

We decided on May 12th. 2012. We wanted a spring wedding and it was a saturday so it seemed perfect.

We had a little over 100 guests, a caterer who served lamb and chicken, we made sushi and our moms made the most delicious chocolate cakes ever.

We made the decorations ourselves, I got the vases at Ikea, cut the birch off a tree in our garden and sowed wheatgrass (which takes only approx. 10 days to grow that much). It was full of life.

I bought some lightbrown fabric and made 30cm wide table runners which served as excellent background for the table decorations. It’s also necessary to remember that there needs to be room for all the glasses, wine and water bottles.

We hung printouts of us from various sources onto a chord and hid the nails with pompoms.

Happy family on May 12th