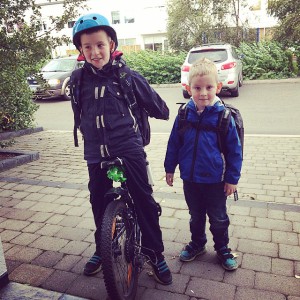 The day has finally arrived! The first day of school. Our little schoolboy will turn six on Sunday and he has been waiting for school to start for real for so long. He started to read when he was 4,5 years old and is a fluent reader. A couple of his friends from kindergarten will be in his class so we are hoping today will be the best day ever, he claimed so when he was walking with us to school this morning. There is a short walk to school, only a few hundred meters, and the path is quite safe – no streets to cross so after this week, he and his brother can go by themselves.

I really hope he’ll find school both entertaining and a good place to be at. If the feeling is good then all doors are open. 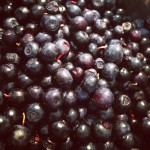 Now it’s the season to go picking berries! We have a variety of wild berries here on the north coast, mainly three types of blueberries, my favorite type are called bilberries and we try to pick as much as possible before the nighttime frost ruin them. Harvesting berries in late july & august is a very common tradition in Iceland and in fact one of the few sources of vitamin c (along with root-vegetable) that my ancestors in Iceland used to survive, there are no fruit trees here because the summer is too short and cold for them to flourish.

END_OF_DOCUMENT_TOKEN_TO_BE_REPLACED 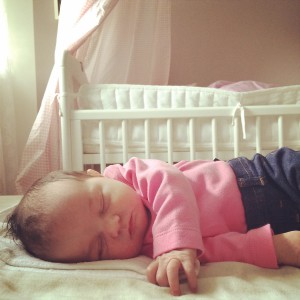 Rakel is adjusting well to her new surroundings, drinks like a champ and delivers in her diaper like a pro. That’s how we roll these days. END_OF_DOCUMENT_TOKEN_TO_BE_REPLACED 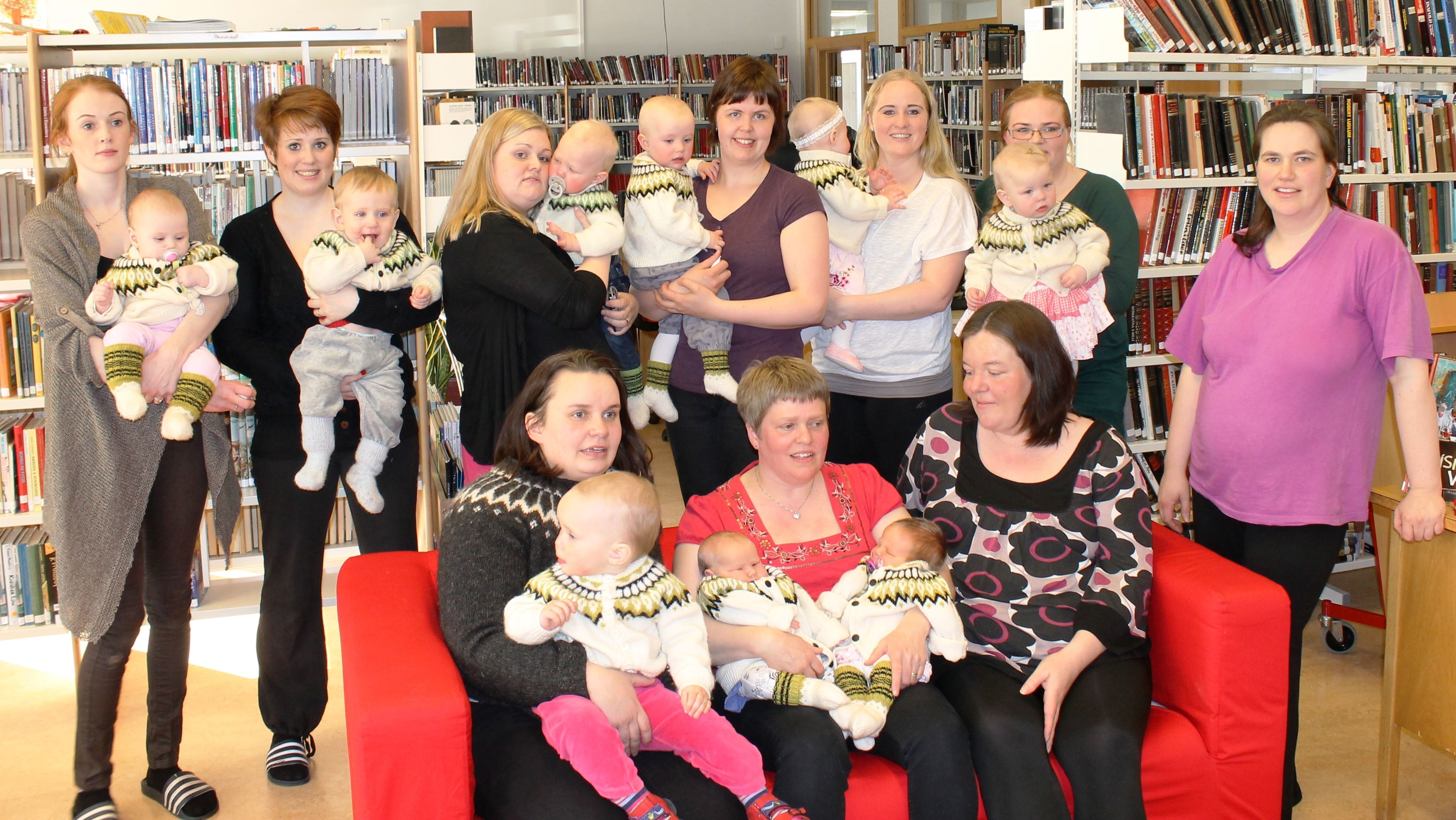 A handknitted woolen sweater for each newborn?

How cute is this ?  The municipal leader in a small community in the West fjords, a woman named Andrea, was worried last year that no child would be born in the community so she promised, as kind of a joke to her friends, that she would knit each child born from now on a woolen sweater. The town of 270 inhabitants are now experiencing a baby boom!  She stuck by it and has in one year knitted 11 sweaters 🙂 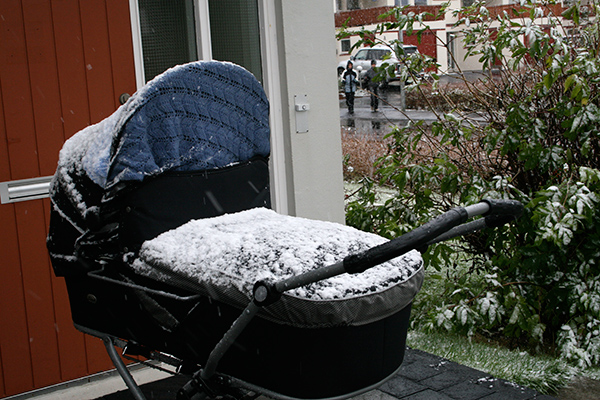 Taking care of children in Iceland