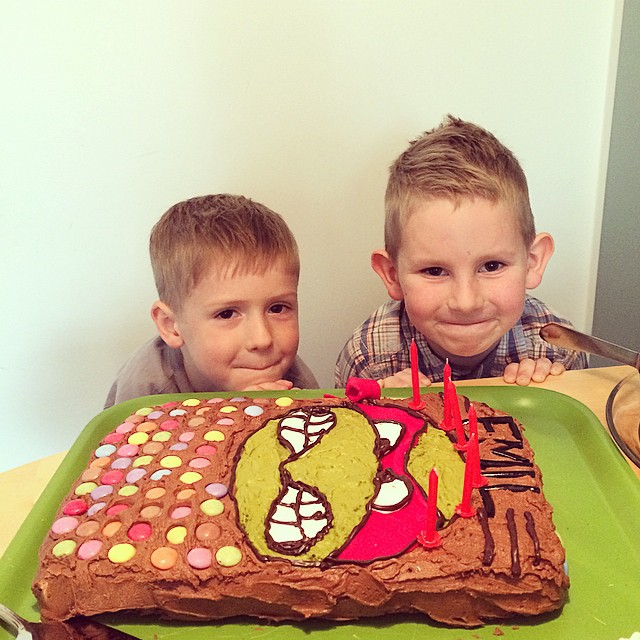 Lets face it, when you have three kids, with three birthdays each year, you’re having a birthday party on a pretty regular basis and your kitchen looks like zone at the great bakeoff… I’m more than happy to give my kids a great party and I especially love baking a special birthday cake for them. And I’ve made a few in various themes such as Lightning McQueen cake from Cars, Harry Potter cake, Plants vs […] 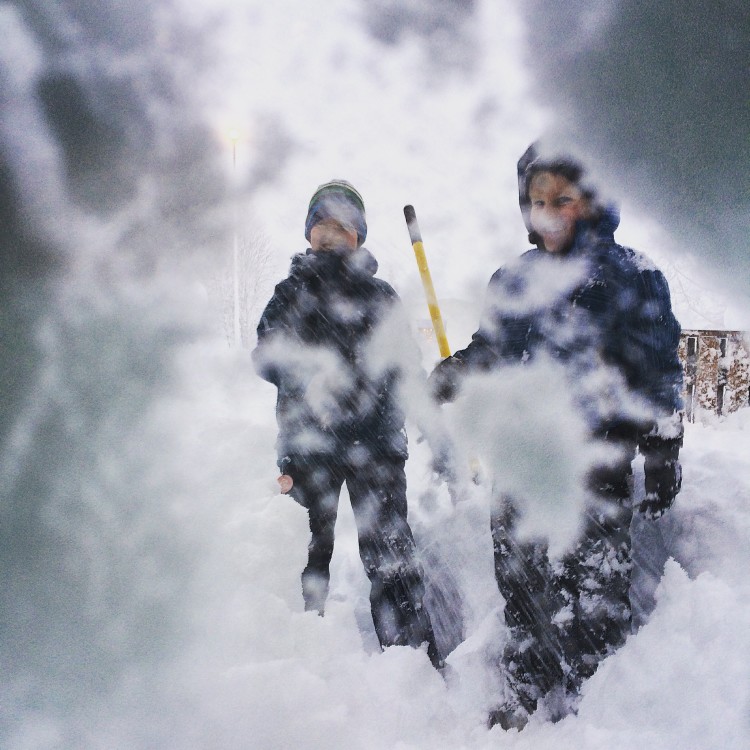 Today has been very snow rich and windy. The weather forecast had warned last week that the weekend was going to be rough in our area us so we made preparations by doing some grocery shopping and cancelled events we had planned. This weekend was going to be a cozy indoor weekend. This morning people were basically requested by the police and rescue team to stay indoors, the roads would not be cleared till the […]

Have you heard of Finnsdottir Ceramic Tales? Don’t worry, I’m not trying to sell you anything (apart from pastel being ‘in’) since I have no involvement with them. Basically, I’m trying to gear into a lifestyle of only buying stuff that I really want. By that I mean I have thought about them for weeks or months and if after that time I feel that I need them or crave them, I let go of […] 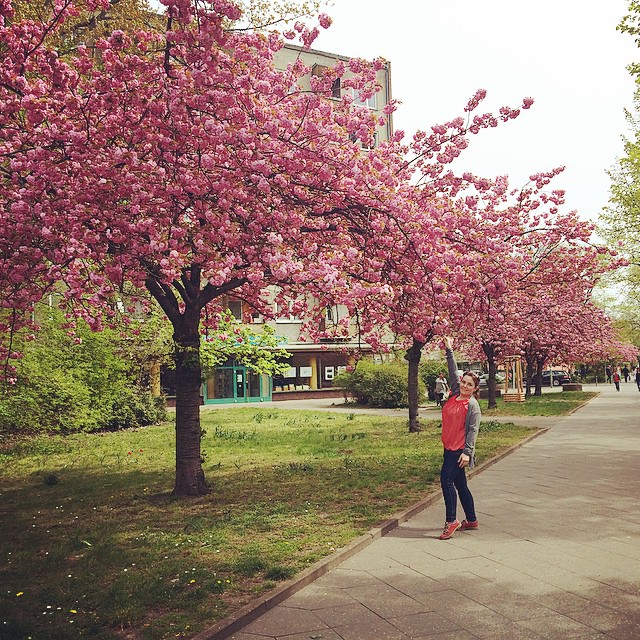 I know say this every year but I just can’t believe how quickly time flies and this year is almost over! 2015 has been particularly nice to us. It started out cold and dark like every January in our region. That’s why we hold on to the Christmas lights almost throughout January, especially the plain white ones, because everything would otherwise be so dark and dreadful. January through March is a perfect time to go […] 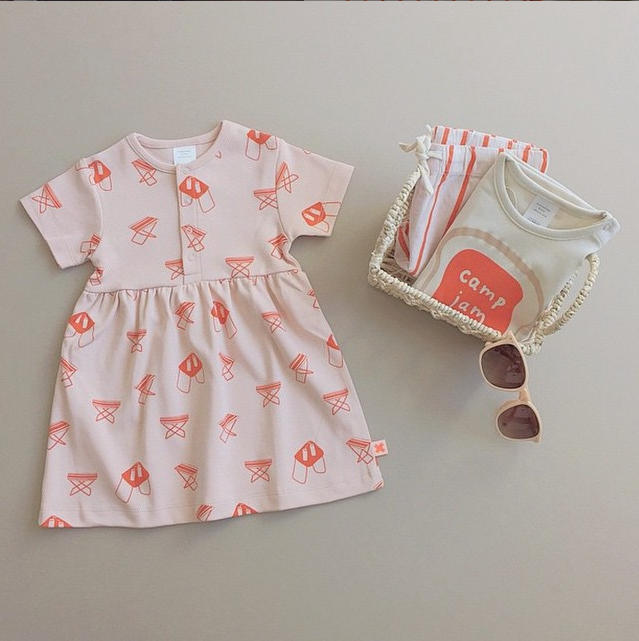 I’m like all moms probably, I love shopping clothes for my kids and looking at baby’s and kids clothes styles. What I look for in kids clothing is that they are first and foremost comfortable, made of soft fabrics preferably organic which don’t stretch with use, that they have a pattern that suit my kids figure and have complementing colors/graphics. I’m not looking for expensive clothes for my little ones mainly because they grow out of them too quickly, but for […] 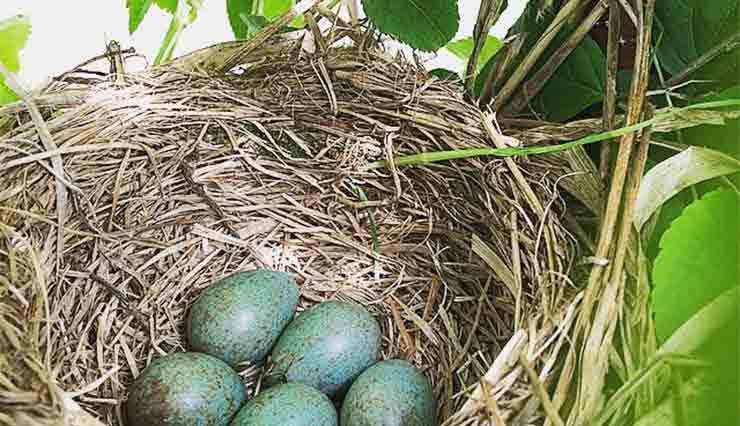 Spring always arrives later in Iceland than in other parts of Europe, some say about two months later than central Europe and even later here up north. This impacts both the flora and fauna when the frost doesn’t leave the ground till April/May. It’s not uncommon for the birds to lay eggs in late June so that’s what we found in grandma and grandpa’s back yard last weekend. A beautiful blackbird’s nest with five little […] 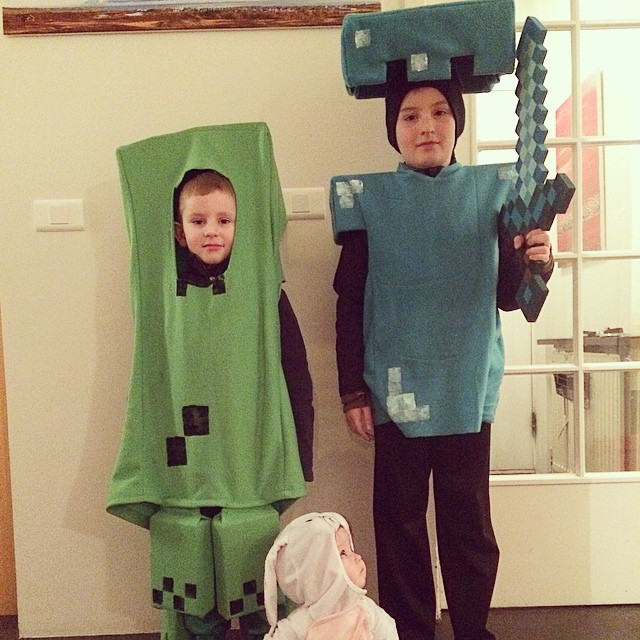 A few days ago we celebrated Ash Wednesday. I don’t know how or if you celebrate it in your country but in my town here in Akureyri, Iceland it’s a grown custom for kids to dress up early in the morning, visit the companies in town and sing a song or two and get candy in return. My boys, aged 10 and 6 decided they wanted to dress up as their every day heros, namely […] 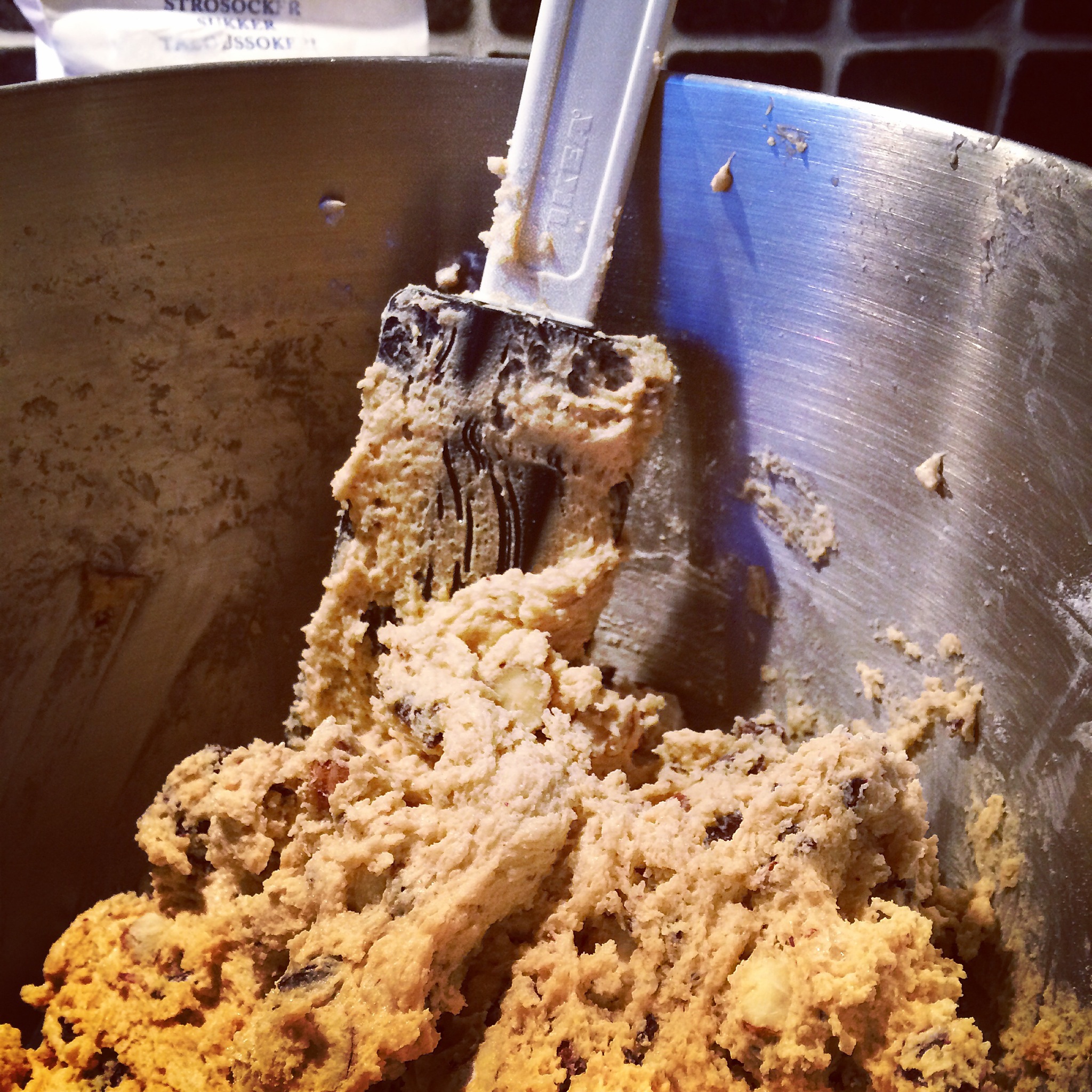 If you bake a lot then you probably know this, I wish I had known when I first started, it would have saved me a lot of time and trouble (and some disappointing results too). This goes for most cakes and cookies but ofcourse you should always follow a recipe if its any different and precise. These tips are more like ‘between the lines’ tips. 1. Blend all ingredients at the same temperature. That means […]